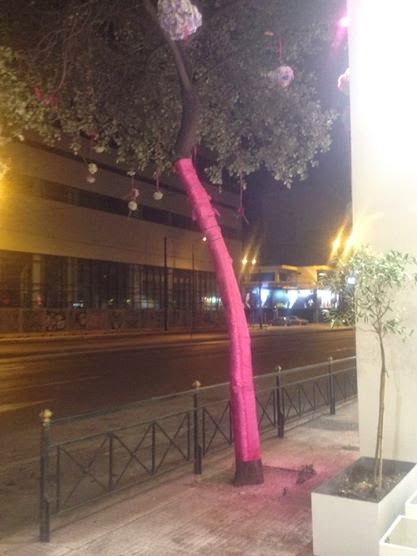 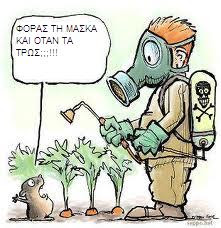 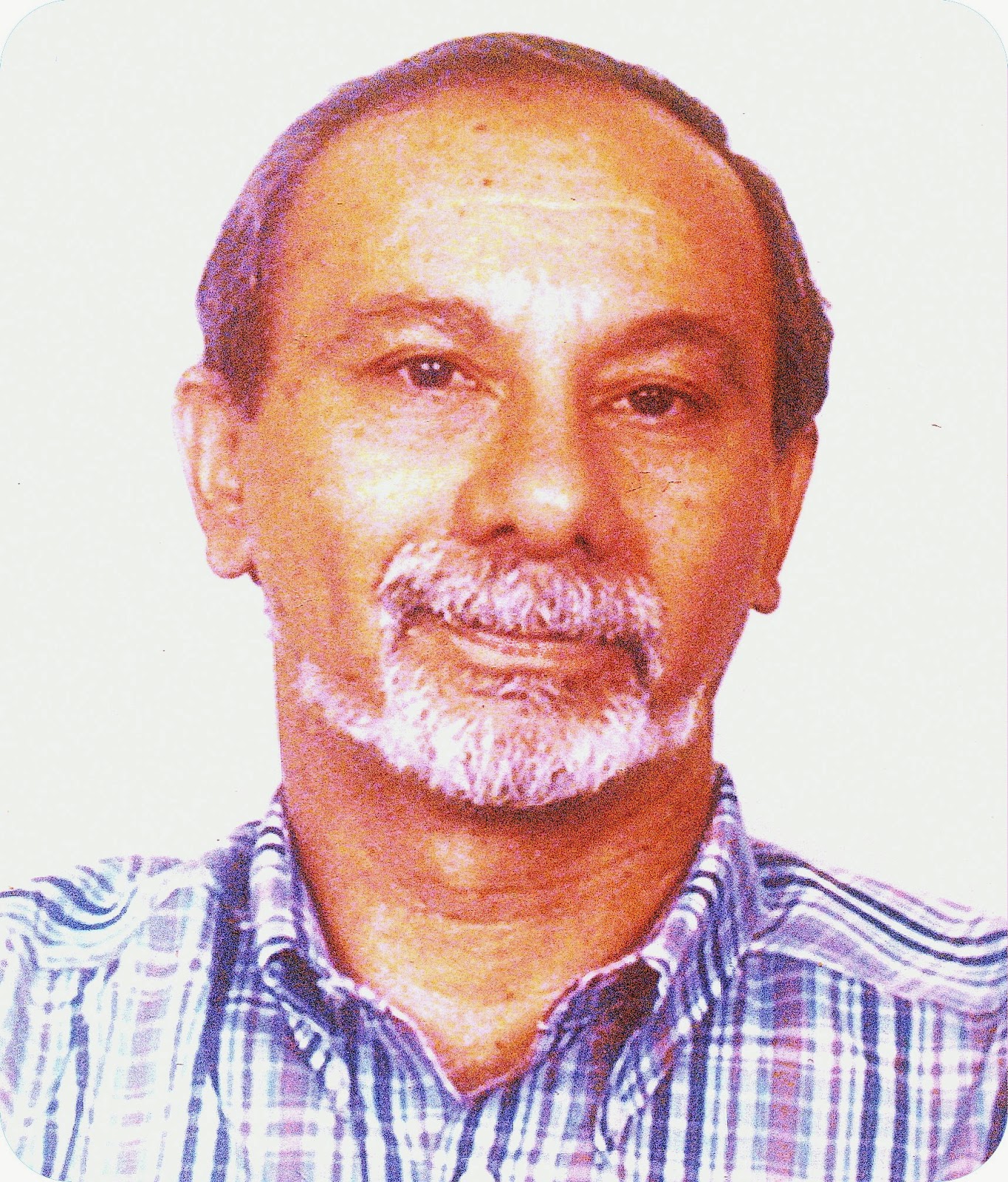 The Flying Parks- From The Highline in New York to The Promenade Plantée in Paris!

The Flying Parks- From The Highline in New York to The Promenade Plantée in Paris!

We take a look at two of the world’s most iconic raised parks!
A park is by definition a green area – usually at the ground level, beside streets and buildings – that offers people an outdoor place for spending time with friends or by yourself. But what happens when parks are elevated from the ground as happened at the Promenade Plantée and the Highline?
A park requires a lot of attention and nowadays can be considered green architecture. Landscape architects are as important as architects of buildings; they spend time designing amazing green spaces and the Promenade Plantée is the perfect example of art and landscape architecture applied together to give life to something special and unique.
La Promenade Plantée is a long green space turned into a pedestrian walk and public park situated in the XII arrondissement in Paris. It’s placed on the tracks of an old elevated and disused railway line – la ligne de Vincennes – and it extends for 3 miles from Place de la Bastille all the way to Boulevard Périphérique. Its peculiarity is that it runs between houses, offering striking views of some streets and city center squares.

“Creative Commons Promenade Plantée”. Source Flickr, by Peter Pearson, licensed under CC 2.0
It’s true that there are other examples of disused railway lines converted to parks or walks. The Promenade Plantée is however the first green space built on a unique elevated viaduct. New York City has also converted a part of the so-called High Line as a park which opened in 2009; other similar transformations have been studied in other US and European locations, such as Saint Louis, Philadelphia, Jersey City, Chicago and Rotterdam.

“Creative Commons Promenade Plantée”. Source Promenade plantée in Paris, by La Citta Vita, licensed under CC 2.0
New York’s High Line was built in the 1930s taking part of the redevelopment of the West Side. The High Line is one mile in length and connects three neighborhoods on the west site of Manhattan. The park extends from Gansevoort Street north to 30th Street where the elevated tracks turn west around the Hudson Yards development project to the Javits Convention Center on 34th Street. The park was designed by the James Corner’s New York-based landscape architecture firm Field Operation and architects Diller Scofidio + Renfro, with planting design fromPiet Oudolf of the Netherlands and engineering design by Buro Happold.

The world Famous Highline project; photo credit: Stuart Monk, shutterstock.com
On the other hand the Promenade was built starting in 1988 based on the project of a landscape designer Jacques Vergely and the architect Philippe Mathieux and was inaugurated in 1993. The arches of the Viaduc des Arts were restored in 1989. On this trail was then opened a new square called Charles-Péguy. The station Reuilly’s Garden, ultimately, was  inaugurated in 1995.

“Creative Commons Promenade Plantée”. Source Promenade plantée in Paris, by La Citta Vita, licensed under CC 2.0
The railway lineof the High line, that passed through the center of Manhattan, was the cause of several deaths between 1851 and 1921(dubbed the Death Avenue); to resolve the sinister reputation, it was raised 30 feet above the ground for a distance of 21 km in order to avoid the intersections at street level.

The Highline nestled in among the buildings; credit: shutterstock.com
The initiative to conversion as a public park was promoted by the association “Friends of the High Line” founded in 1999 when the historic infrastructure was about to be demolished. In 2002, the project had received the final approval from the City Council of New York and CSX Transportation Inc. ceded the southern section of the 30th Street. An urban public space was born that tinges green a part of the city skyline, without being disturbed from the traffic traveling just a few meters below.
The Promenade Plantée uses the old railway line that connected, since 1859, the gare de la Bastille to Venruil-l’Étang passing through Vincennes. Disabled on December 14, 1969, the line has been partially integrated with the A Line ‘Île-de-France of RER, leaving abandoned the section Paris-Vincennes.
The area has been renovated from 1980. In 1984 the Bastille station was demolished to make space for the Bastille Opera. Two years later the project ZAC started. The project involved the recovery in terms of green space of the railway between the Daumesnil avenue and the Montgallet and Reuilly streets.

“Creative Commons Promenade Plantée”. Source Promenade plantée in Paris, by La Citta Vita, licensed under CC 2.0
In Paris itself the Promenade Plantée isn’t the only green space built on a disused railway track: in the XVI arrondissement of  Paris a part of the ligne d’Auteuil was transformed into a walk. Furthermore, in the seventeenth arrondissement the Promenade Pereire was carried out on the tracks of the ligne de Petite Ceinture.
New York’s High Line’s first section was inaugurated in June 2009 and two years later, in June 2011 the second section was opened to the public. The park’s attractions include naturalized plantings that are inspired by the self-seeded landscape that grew on the disused tracks and unexpected views of the city and the Hudson River. Pebble-dash concrete walkways unify the trail, which swells and constricts, swinging from side to side, and divides into concrete tines that meld the hardscape with the planting embedded in railroad gravel mulch. Open daily from 7 am to 10 pm, the park can be reached through nine entrances, four of which provide elevators.
Below: A fun 1950′s themed walk through of the Highline

Thanks to creative people that put a lot of time into designing these unique places tey have become treasures in their neighborhoods. They have transformed forgotten old railways into parks that allows people to enjoy their free time by discovering new views of the city.
Sometimes all you have to do to be inspired is look up
FROM :http://landarchs.com/from-new-york-to-paris/
Δεν υπάρχουν σχόλια: