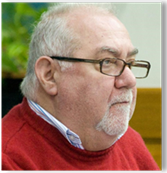 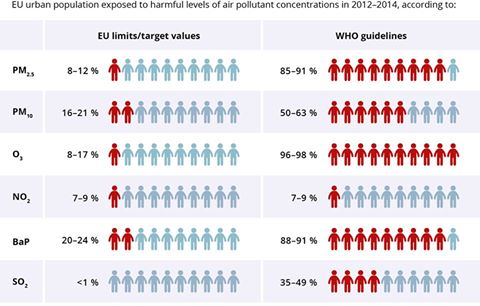 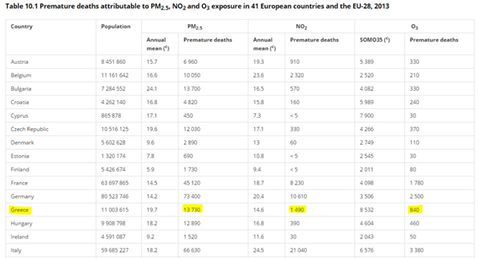 The will of plants to live in tough urban spaces – and of people to tend them – defies all odds. The space between the curb and the sidewalk is one of the toughest. Author Evelyn J. Hadden calls it the “hellstrip.” Also known as “park strips,” “planting strips,” or sometimes “medians,” these spaces generally have compacted soil (often urban fill) and little or no access to irrigation. Hellstrips are additionally plagued by trash, dog waste, human feet and the occasional sidewalk-parking vehicle. Tough plants and vigilant caretakers are the keys to success.
Why bother? Clearly, people have a need to garden, wherever they can. In 2000, Landscape Architecture Professor Daniel Winterbottom wrote about the beneficial social effects of gardening in “residual spaces,” including hellstrips (called “medians” in his article.) Seattle residents were surveyed about what they most enjoyed about their median gardens. Respondents rated most highly the concept that their gardens were spaces that all could see and enjoy, and also valued the increased interaction with others in their community. There are also clear environmental benefits for sidewalk gardening. Climate change and drought in the Western United States brought a new awareness of the need to capture and manage stormwater. The City of San Francisco, where I live, has traditionally planted trees in 3-foot square tree wells rather than planting strips, regardless of the width of the sidewalk. In 2004, a flash flood throughout the City of San Francisco caused sewage backup and property damage. The time was ripe for local landscape architect Jane Martin to help City officials craft the sidewalk landscaping permit, allowing citizens to remove concrete and garden in their sidewalk. This permit was rolled out in 2006 and not long afterward, the SF Public Utilities Commission and urban forestry nonprofit Friends of the Urban Forestbegan providing financial and technical assistance to facilitate more sidewalk landscaping. Other western cities including Portland, OR and Seattle, WA have similar programs. “Residual spaces” can be places for community engagement and part of a city’s valuable green infrastructure – and yet still “hellstrips.”
Sidewalk landscapes have unique design and maintenance challenges compared to securely fenced gardens on private property. Here are a few ideas to consider:

Choose the most drought-tolerant plants possible

Most sidewalk landscapes will not have supplemental irrigation. No matter where you live, your climate is subject to change. Assume that your rainfall patterns will be unpredictable and “abnormal.” Hose watering is time-consuming and inefficient, as much of this water will not penetrate the soil. Choose the least thirsty plants appropriate for your climate.

Budget for plant attrition and maintenance

Even with the most well-thought-out plant list, some plants will fail to thrive. Others will be stolen, stepped on, out-competed by weeds, covered in trash or poisoned by dog urine. Follow-up maintenance visits including weeding, picking up trash and monitoring plants are recommended at least monthly.
If plant replacement cost is an issue, considering setting up a program of propagating cuttings, or broadcasting seed at the right time of year. Building raised beds or fencing off the garden may protect plants but can also cause a potential tripping hazard or reduce stormwater capture if improperly designed. Hardscape  may have its own maintenance requirements as it too can be broken or vandalized. Review the local sidewalk landscape ordinances, if any, on fencing or borders before proceeding. Gardens designed to live on natural rainfall may go through unattractive periods during dry times, or lose species diversity during a drought. The 20th Street “Biophilia” Garden in San Francisco was designed as a rain garden with 36 different species of native and drought-tolerant plants. It was installed in the fall of 2012 at the beginning of the local rainy season. No irrigation was installed and the garden was hand-watered for only the first year.
The next three years (2013-2015) brought drought and record high temperatures to California. Garden caretakers, an adjacent restaurant and bar, did not water the garden much, hesitant to be publicly shamed for wasting water. They did discard leftover ice in the garden whenever possible, an effective slow-release method of watering but difficult to distribute equally in a large garden. Three dry years after planting, 26 plant species survived, but only 11 of these species were consistently in good health. In the sunniest, driest part of the garden, only a few species survived and the garden became unsightly. Four years after planting, the sunny section was dismantled and re-built with raised beds and very few plants. The shadier part of the garden continues to survive on rain, primarily woody shrubs and trees without a particularly diverse understory. Again using the 20th Street Garden as an example, the original design intent was a rain garden featuring that would support local bird and insect species. To fulfill this function, plants would have to be left to go to seed rather than “deadheaded.”
This looked alright when there was a lot of species diversity, as there was always something in bloom, but when the drought killed off some of the more attractive plants, the tougher, “weedier” looking species dominated the space. The garden was in front of a high-end bar and restaurant with a strong need for year-round aesthetics. Four years after planting, they eventually replanted the garden with a sparser and cleaner design containing fewer species, spaced farther apart. The native plants will be drought-tolerant once established but are not as likely to effectively support the original design intent of providing food and habitat for wildlife. Have as many garden allies as possible

Nearby businesses and residents may have a vested interest in keeping a sidewalk landscape attractive and clean. These garden allies may assist with funding or labor or serve as “eyes on the street,” possibly preventing vandals and inattentive dog walkers from causing damage. Community pride may reduce instances of litter or increase instances of spontaneous trash removal by passersby. A garden, like a natural system, is constantly changing due to factors out of our control.  But sidewalk landscapes have the capacity to change faster and more drastically than protected gardens, because caretakers have even less control in a public space. Awareness of this idea should inform our design and maintenance practices for gardens in residual spaces, transforming them from hellstrips into slivers of paradise.

Ellyn Shea is a consulting arborist and horticulturist in San Francisco. All photos courtesy of the author.
πηγη:http://www.deeproot.com/blog/blog-entries/unpaving-paradise-residual-spaces-and-hellstrips
Δεν υπάρχουν σχόλια: 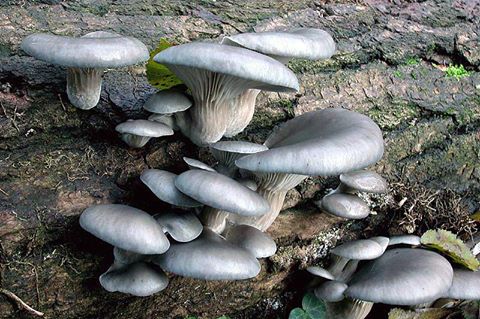 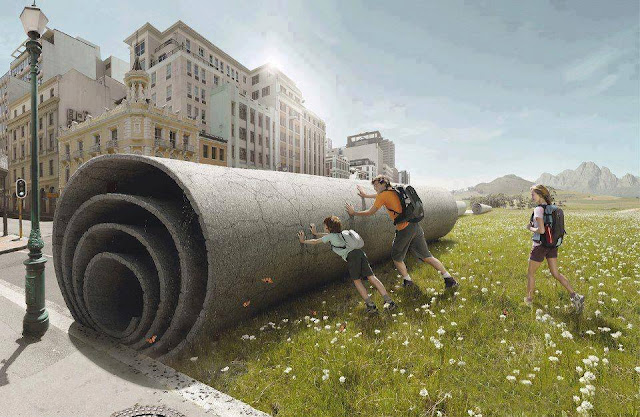 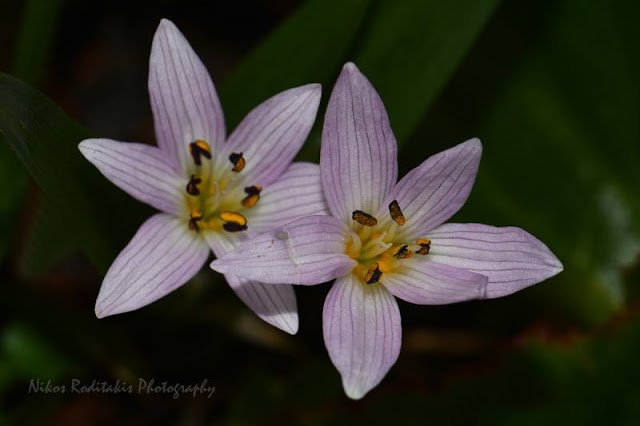